Playing The Very Best Around The World

Should you have further inquiries about our internet radio station, programs, and music promotion and air time, don’t hesitate to contact us.

Welcome to Award Winning One Way Radio Station, where great entertainment and music collide. Tune in to our radio segments and nonstop songs for an enjoyable listening experience. There’s never any dead air or dull moments when you listen to our station!

"Jesus answered: I am the way, the truth, and the life. No one comes to the Father except through me.” – John 14:6

Big Ben is a singer, brother, Christian, musician, graphic designer, and graphic web designer. Back in 2018, Big Ben had a show called "Let’s Go to Church Gospel.” Big Ben recently came out with a show called “One Way Radio Show: The Top 15 Songs of the Week, the Story Behind the Lyrics” which will soon be a TV show later in 2020.

Big Ben also owned a radio station called Next Generation Station, which he eventually sold. One Way Radio Station has been nominated for several awards in 2020, including the S&M Indie Awards, Gospel Choice Music Awards, and the Prayze Factor Awards.

Big Ben takes pride in having won radio announcer of the year at the 25th Newsome Awards. This was his first award in his career in the radio industry. 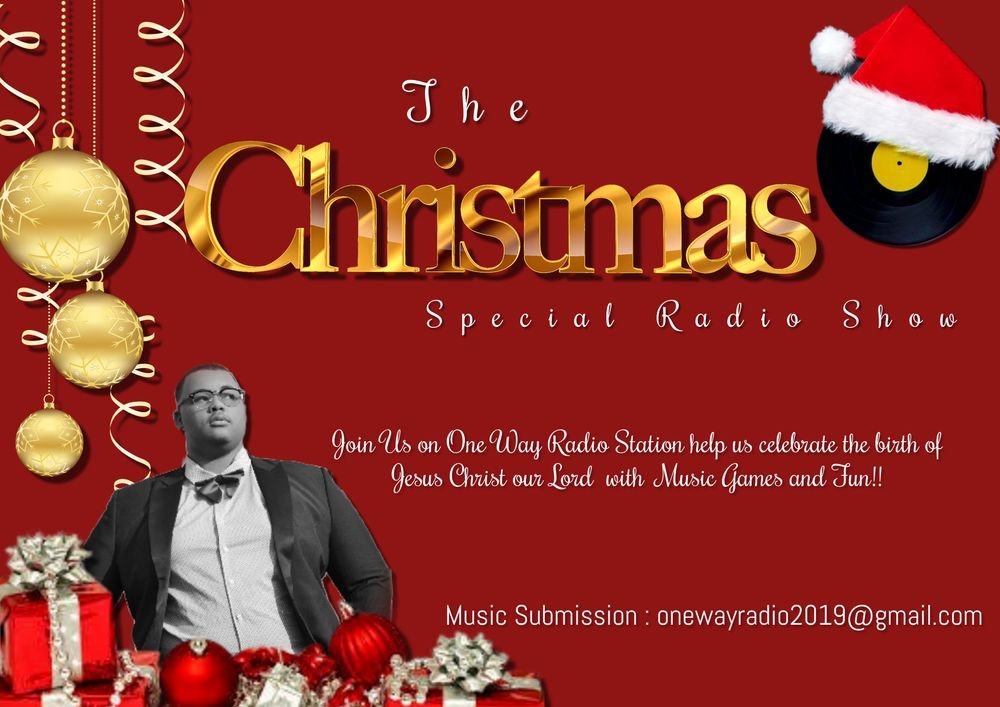 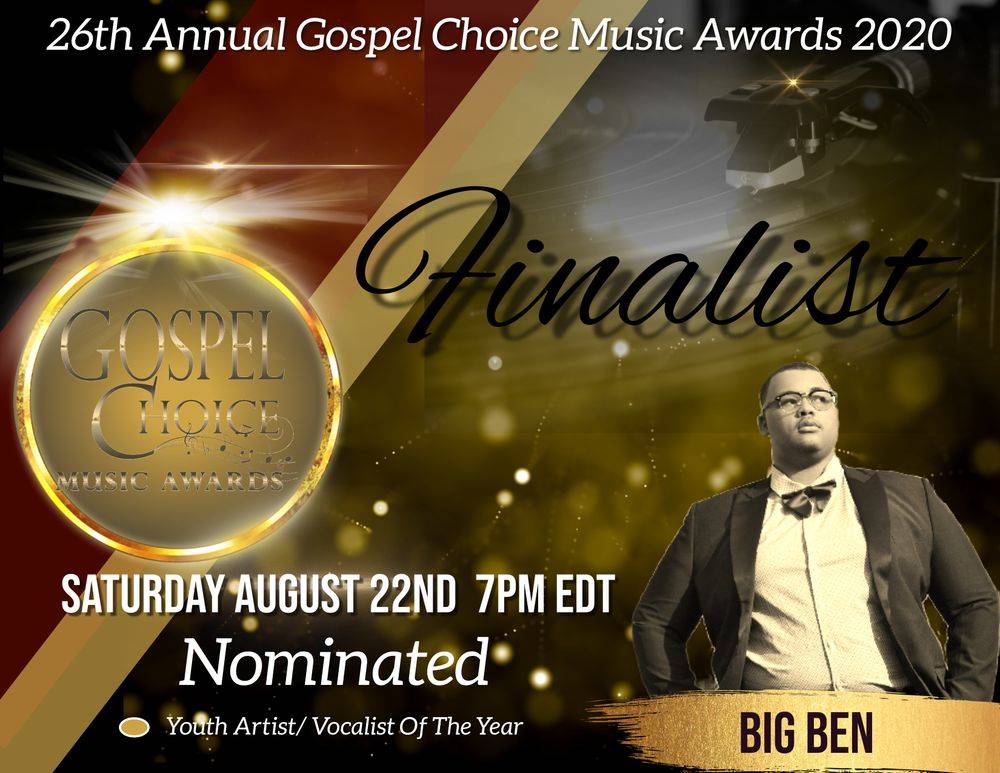 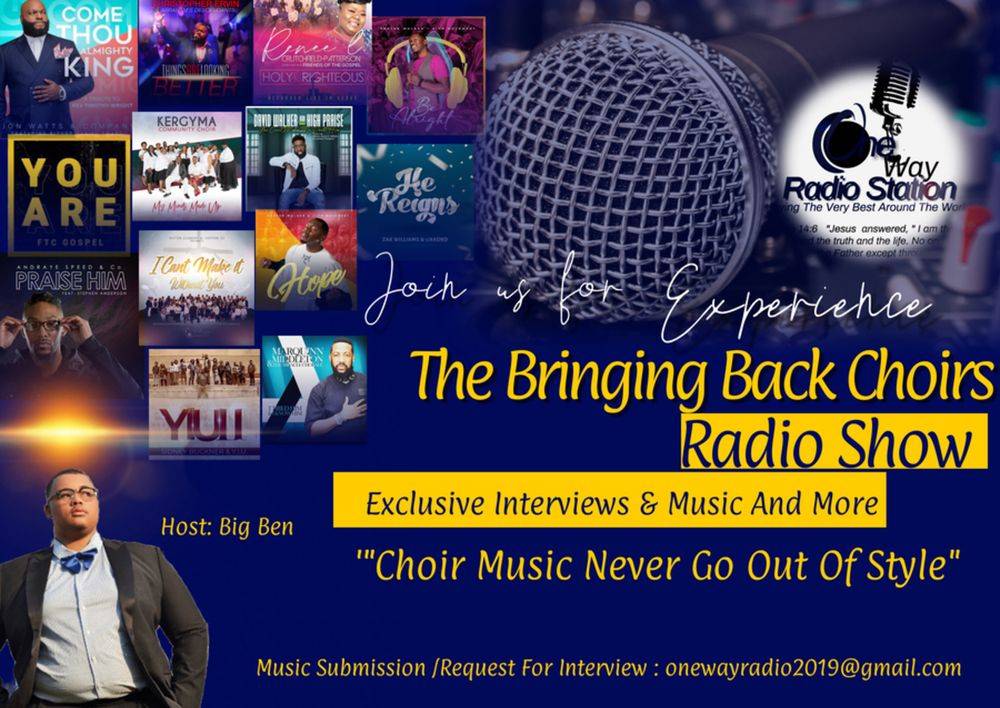 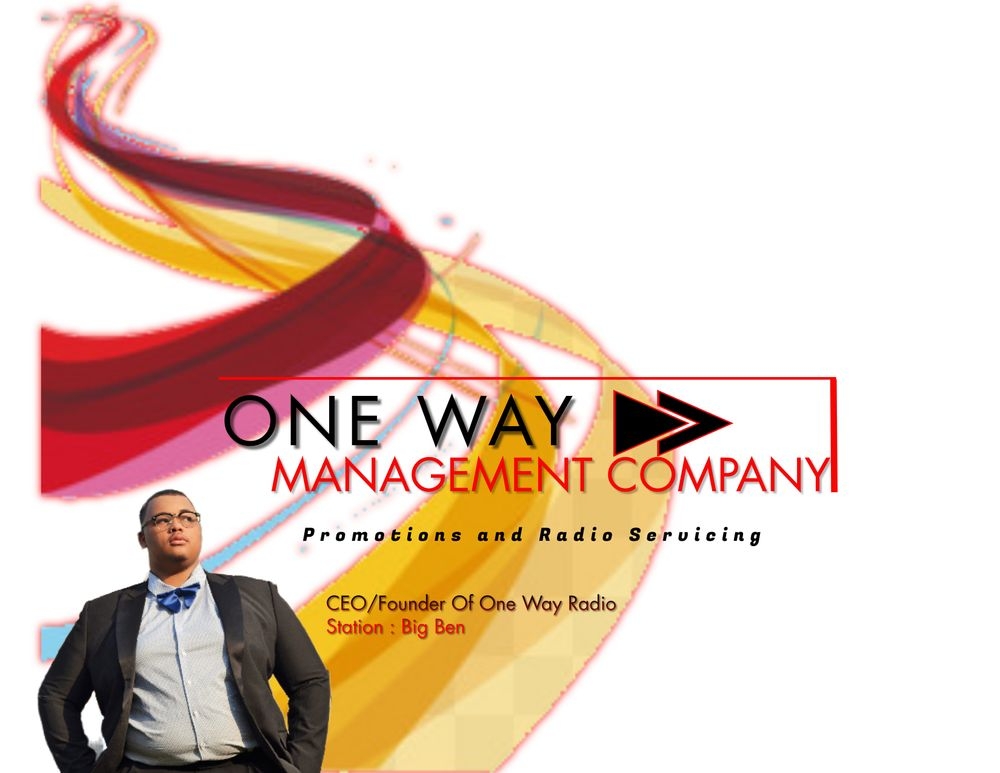 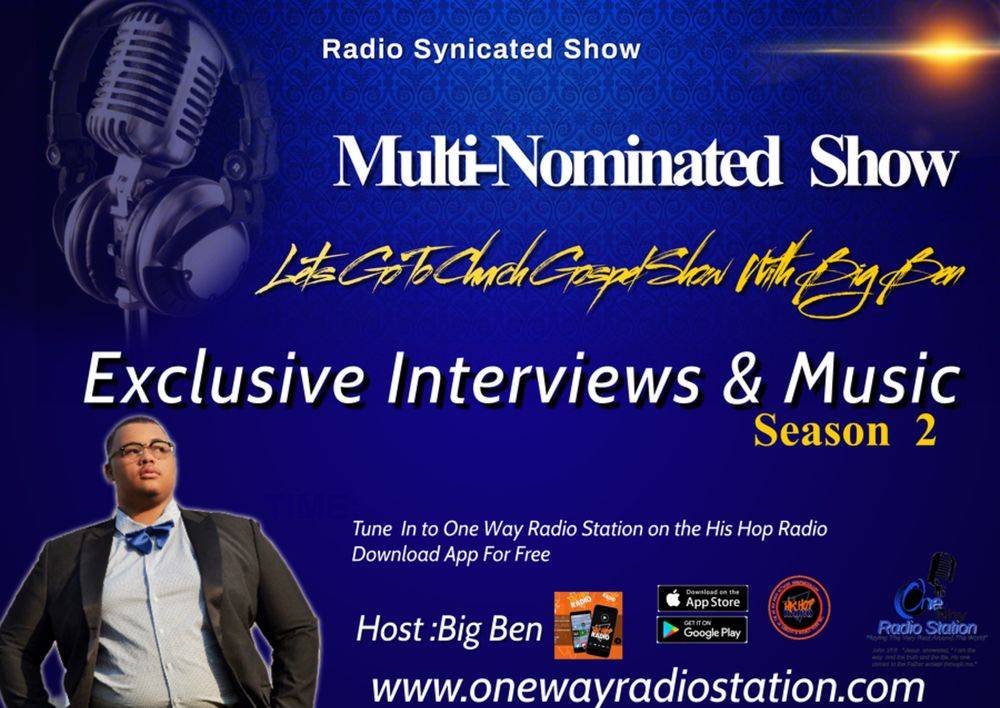 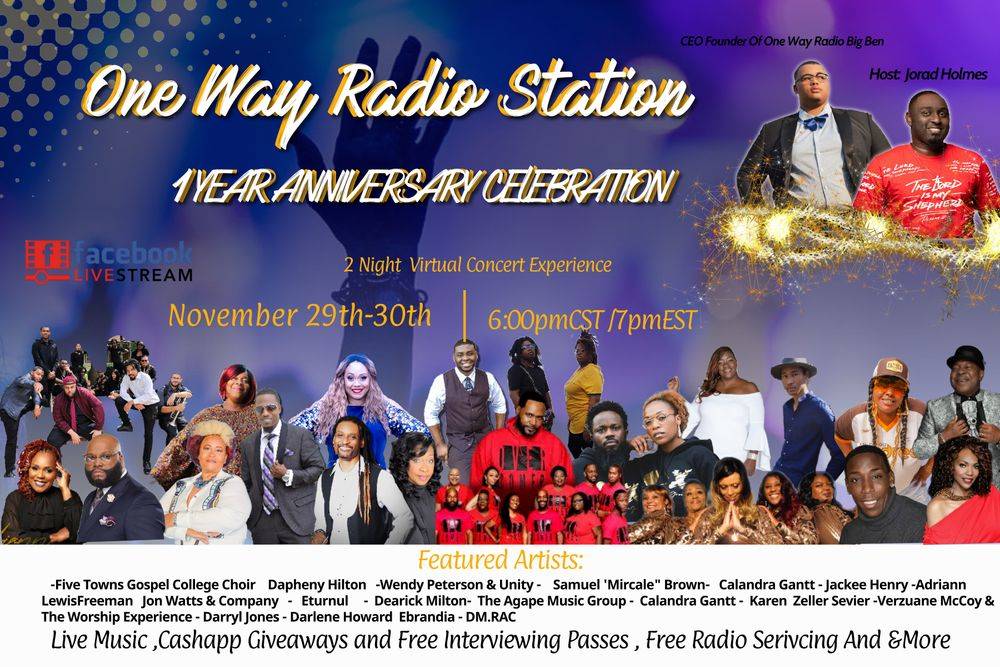